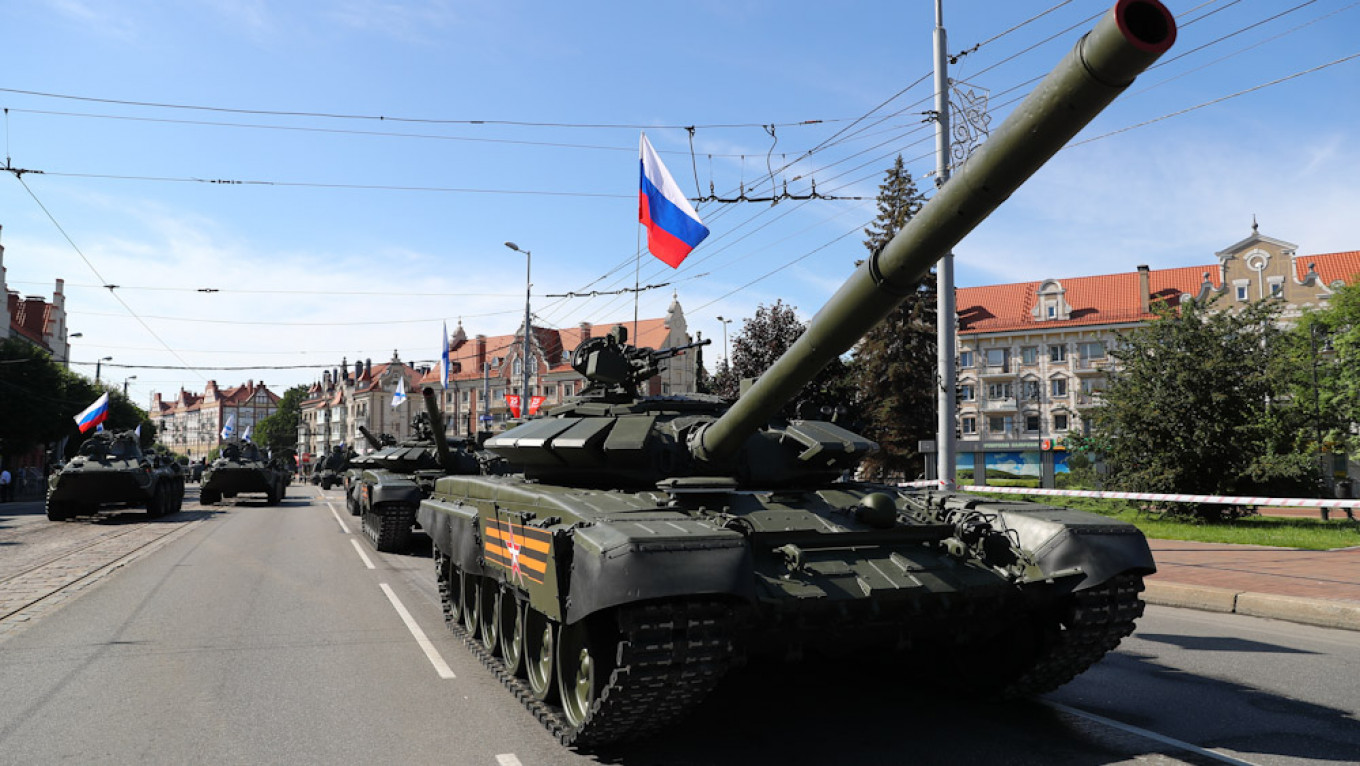 Russia seeks to expand its military might in Kaliningrad by adding a new division that includes motorized rifle, artillery and tank regiments amid NATO strengthening along the border with the Russian Baltic enclave said a Navy admiral on Monday.

Admiral Alexander Nosatov, commander of the Russian Baltic Fleet, accused the Western military bloc of deploying an armored tank and several groups of tactical battalions on the borders of the enclave. Other NATO strike units and subunits have also been deployed in close proximity to Kaliningrad’s borders, he said.

“In response to this threat, the leaders of the armed forces were forced to take retaliatory measures. One was the formation of a full-fledged motor rifle division, which is now part of the corps of army of the Baltic Fleet, “Nosatov said. Recount the Krasnaya Zvezda newspaper of the Ministry of Defense.

Nosatov said the strengthening of Kaliningrad’s forces will continue until next year.

Kaliningrad is bordered by NATO members Poland and Lithuania and is home to the Russian Baltic Fleet. Tensions between Russia and the Western military bloc remain at their post-Cold War levels following Moscow’s annexation of Crimea in 2014.

In one report released last week, NATO identified Russia as one of its main threats for the next decade and offered to strengthen NATO’s capabilities to counter threats from Russia.

“By economic and social standards, Russia is a declining power, but it has shown that it is capable of territorial aggression and that it will likely remain the main threat to NATO over the next decade.” , states the NATO report.