The ports and docks of Glasgow, Leith and Orkney were visited by huge NATO warships following a major two-week military exercise.

The Clyde recently had several NATO warships sailing up the river last month as part of the Royal Navy’s Joint Warrior exercise. The annual operation saw several ships, submarines and planes from ten countries come together and use the maritime training grounds off the coast of Scotland to hone their military skills.

Now, after the two-week “multinational warfare exercise”, some of the ships have left Scotland, but not without admiring the views in some of the country’s ports.

Meanwhile, the King George V Docks in Glasgow saw the Royal Navy’s Type 23 frigate, HMS Lancaster, visit. While in Glasgow he opened up to visitors with a guided tour of the Scottish Police and Maritime Services.

The commanding officer of HMS Lancaster, Will Blackett, said the visit to Glasgow was “enchanting” as he was joined by Lord Provost, Philip Braat – an honorary captain of the Royal Navy. 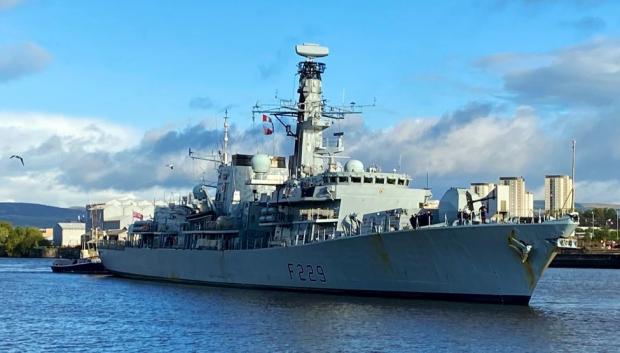 He said: “After being at the heart of Exercise Joint Warrior 21 alongside 19 other NATO warships, I am delighted that HMS Lancaster now has the opportunity to visit Glasgow and be so. close to the shipbuilding house of our next generation Type 26. Frigates.

Elsewhere on the west coast of Scotland, Greenock also played its part with two Dutch ships using the port to offload commando forces.

Orkney Island was also visited by French naval ships FS Normandie and FS Cassiopee which were in Kirkwall for five days from October 1. 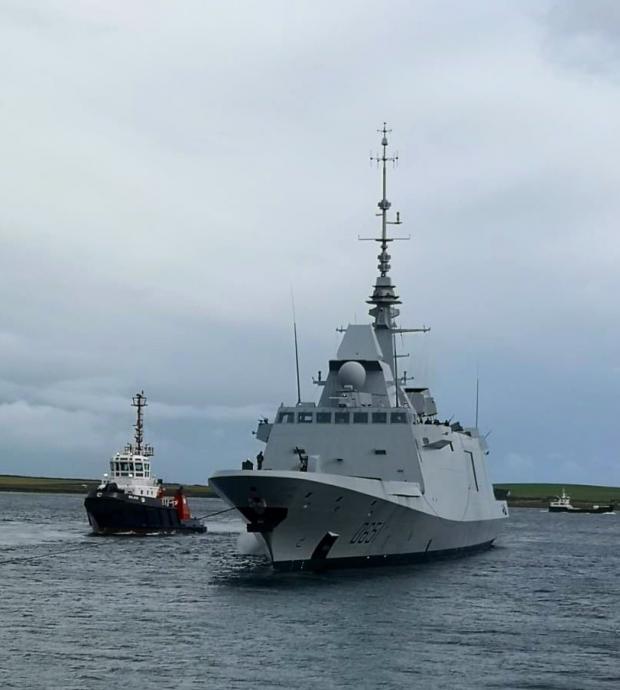 READ MORE: Road closures and traffic warnings in Glasgow at COP26 confirmed ahead of climate summit

“It has been a productive and exciting time for the Royal Navy and Allied navies, and a busy time for those coordinating and overseeing this effort.

“Over the past fifteen weeks, my team has participated in some seven Scottish port visits comprising 13 individual ships, all demonstrating the Royal Navy’s continued commitment to long-standing international relations and our place at the heart of NATO . ”